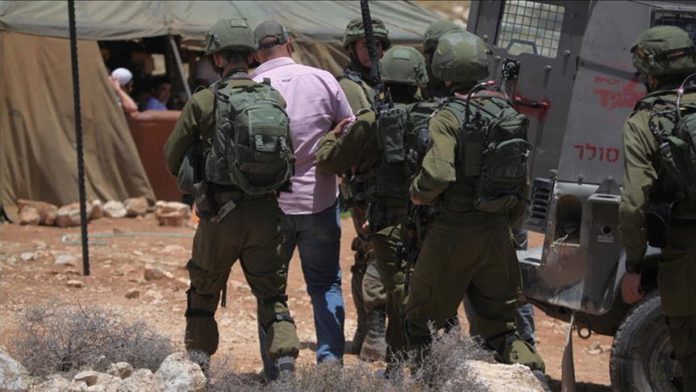 The three figures have been jailed several times by the Israeli army.

Hamas, which rules the Gaza Strip, has warned of Israeli plans to stage a mass arrest campaign against the resistance group ahead of the Palestinian elections later in May.

Hamas says the Israeli authorities aim from such arrests to disrupt the Palestinian elections and affect its results.

Hamas also accused the Israeli authorities of threatening its members by the Israeli intelligence of imprisonment if they run in the upcoming elections.

Palestinians are scheduled to vote in the legislative elections on May 22, presidential polls on July 31, and the National Council on Aug. 31.

The last legislative elections were held in 2006 in which Hamas won the majority.