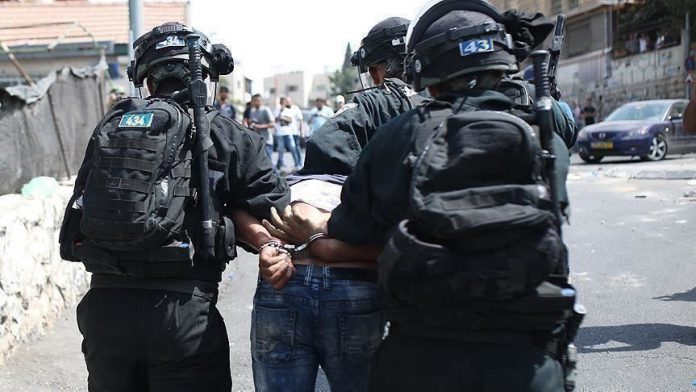 Israeli forces have detained 17 Palestinians in overnight raids carried out across the occupied West Bank, according to the Israeli army.

The Israeli military said in a Monday statement that the individuals had been arrested for “suspected involvement in popular terror activities”, without elaborating about the nature of these alleged activities.