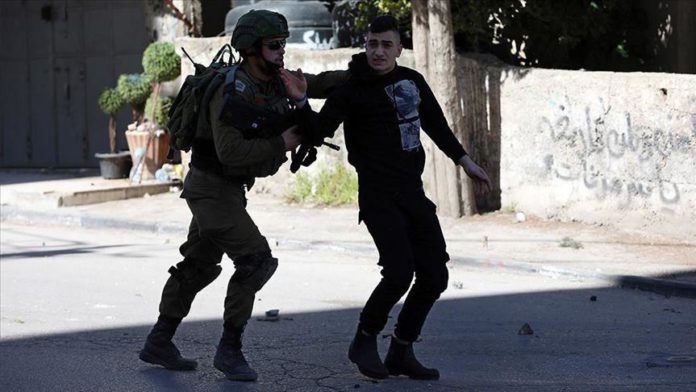 The Israeli forces arrested 15 Palestinians during September in the Gaza Strip.

The head of Detainees and Ex-Detainees Affairs at Studies and Documentation Unit, Abdel-Nasser Farawana, told Anadolu Agency on Friday: “The occupation authorities [Israel] arrested 14 Palestinians as they crossed the Gaza Strip borders into the occupied territories, and a cancer patient was arrested while passing through the Erez checkpoint in the north of Gaza Strip last September.”

“The number of arrests increased in September. In August this year, one Palestinian was arrested in Gaza,” he said.

Farawana said: “Most of those detainees were allowed to return to the Gaza Strip after being held for a few hours and interrogated.”

The Israeli authorities don’t allow the Palestinians to freely move through the crossing without a security permit from Tel Aviv.

According to the Palestinian figures, around 5,000 Palestinians, including 43 women, 180 children and 700 patients, are currently held in Israeli detention facilities.