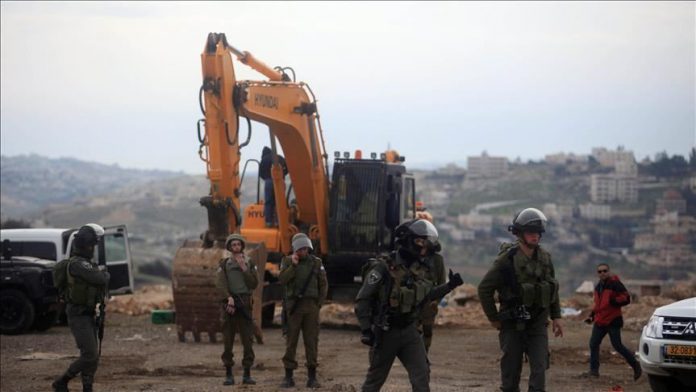 The Israeli authorities accuse the four Palestinians of killing an Israeli soldier in Gush Etzion settlement, north of Hebron (Al-Khalil), in early August.

Following the demolishing of the four houses, clashes erupted between Palestinians and the Israeli army

EU to intensify cooperation with transit and origin countries of migration