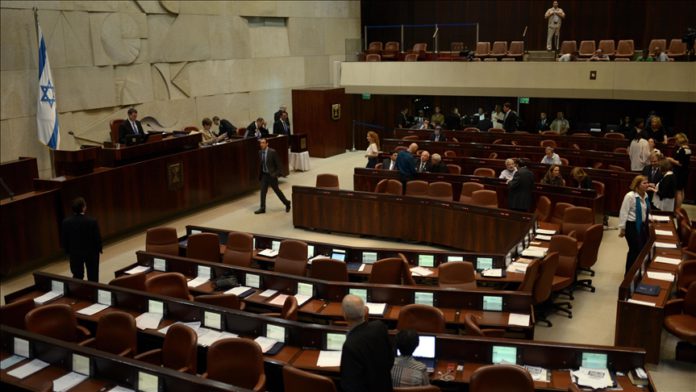 In a statement, Elkin said he also stepped down from his post and accused Netanyahu of using the party for his own interests.

“I can no longer invite Israeli people to vote for you [Netanyahu] and to trust that you will work for them,” he said.

“Israeli people cannot be held hostage for your personal interests.”

Gideon Sa’ar, who earlier split from the ruling Likud party and formed the New Hope Party, said Elkin will join his party.

On Tuesday, Sharren Haskel, a junior Likud lawmaker, also announced her resignation from the party to join New Hope.

The resignations follow a decision Tuesday to hold a snap election in March as the coalition government of the Likud party and the Blue and White party led by Israeli Defense Minister Benny Gantz could not agree on the budget within the given period.