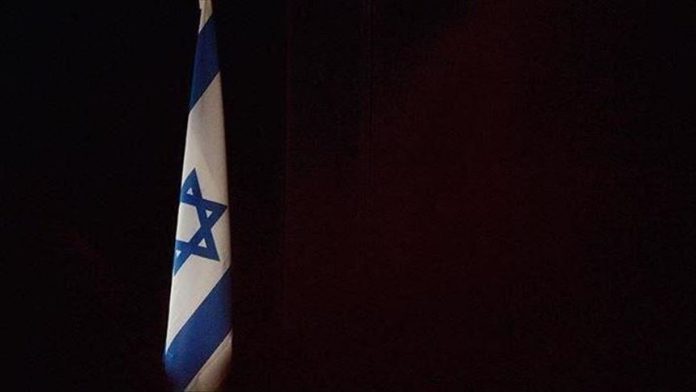 The female singer was planned to attend a Palestinian cultural ceremony in the city later Tuesday.

“We apologize for cancelling the show due to circumstances out of our hands,” the cultural institute said on Twitter.

The event is organized annually by Palestinian artists in an effort to preserve the Palestinian cultural identity and folklore in face of Israeli measures to Judaize the city.