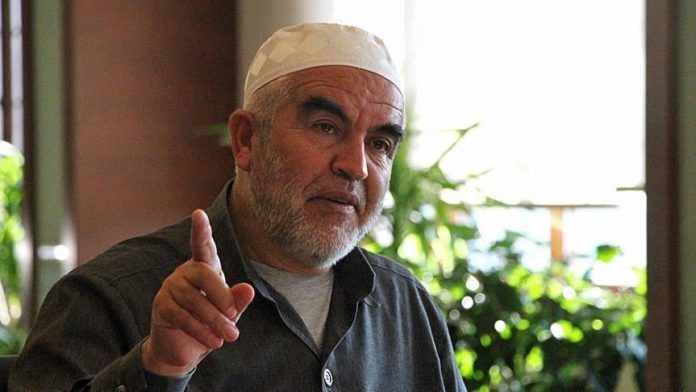 An Israeli court on Thursday turned down an appeal on the imprisonment of a Palestinian resistance icon.

The court in the northern coastal city of Haifa ruled that Sheikh Raed Salah, head of the Islamic Movement in Israel, would start his imprisonment sentence of 28 months on Aug. 16.

On Nov. 24, 2019, the court charged Salah on several counts including “incitement to terrorism” and “supporting a banned group” referring to the Islamic Movement, outlawed by the Israeli government in 2015.

Though his sentence was originally to start in March, it was postponed amid appeals by his defense.

Salah is under house arrest with tightened restrictions. He is banned from communicating with the public except his first-degree relatives.

During the trial, Salah praised the reopening of Istanbul’s sixth-century landmark Hagia Sophia as a mosque in Turkey.

“I reiterate what [Turkish] President Recep Tayyip Erdogan said that the reopening of the Hagia Sophia as a mosque is as a portent for gaining the sovereignty over the holy Al-Aqsa Mosque,” he said.

Salah underlined that there would not be “any compromise on departure of the [Israeli] occupation from Al-Aqsa Mosque.”

Last week, a top Turkish court annulled a 1934 cabinet decree that turned the Hagia Sophia from a mosque into a museum.

After centuries of service as a church under the Byzantine Empire, the Hagia Sophia was converted into a mosque by Ottoman Sultan Mehmed II following his conquest of Istanbul in 1453.