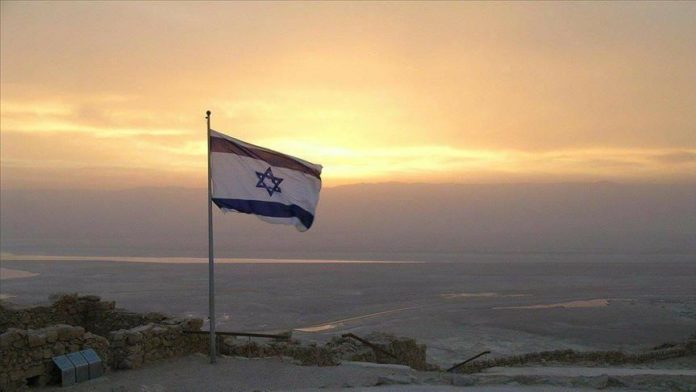 Israel is drawing up a secret list of hundreds of officials ahead of a decision by the International Criminal Court (ICC) on whether to investigate alleged war crimes in the Palestinian territories, according to Israeli media.

The list is made up of 200 to 300 military and intelligence officials, including Prime Minister Benjamin Netanyahu and Israeli Defense Minister Benny Gantz, the Israeli daily Haaretz reported on Thursday.

The officials in the list might be exposed to arrest abroad if the ICC launches an investigation into suspected war crimes committed by Israel in East Jerusalem, West Bank and the Gaza Strip.

Israeli authorities are keeping the list secret as its exposure could put the officials on the list in jeopardy, the daily said.

The consideration is that the ICC is likely to view such a list as an official Israeli recognition of their involvement in the cases under probe.

The ICC is expected to make a decision soon on whether to confirm the proposal by Fatou Bensouda, the chief prosecutor of the ICC, to launch a probe into suspected Israeli war crimes in Palestine since 2014, the year of Operation Protective Edge.

“Protective Edge” is the Israeli code-name for the military operation launched by Israel against the blockaded Gaza Strip on July 7, 2014, which resulted in the death of 2,322 Palestinians. Around 74 Israelis were also killed in the offensive.

Bensouda argues that ICC has the authority to investigate the incidents in question, while Israel claims that the court is not authorized for this as the Palestinian Authority is not a sovereign state and therefore cannot assign its judicial authority.

Encouraged by Trump’s so-called “Deal of the Century” proposal, this May Netanyahu announced that Israel would formally annex the Jordan Valley and all settlement blocs in the occupied West Bank.

Turkey and much of the international community do not recognize Israel’s sovereignty over the territories it has occupied since 1967.