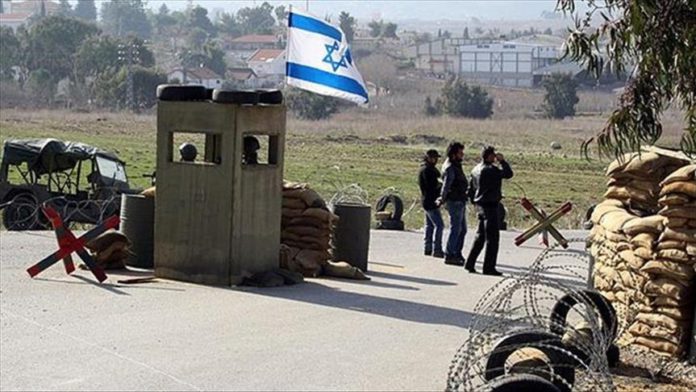 Israel closed roads and airspace over the occupied Golan Heights on Wednesday due to military exercises.

According to the Israeli daily Yedioth Ahronoth, the army intermittently closed the airspace and some land roads in the Golan’s Katzrin area as part of military exercises.

The newspaper, citing military sources, said the closure will continue until Thursday.

Earlier Wednesday, Israeli warplanes carried out strikes on sites of the Syrian regime in the countryside of Damascus.