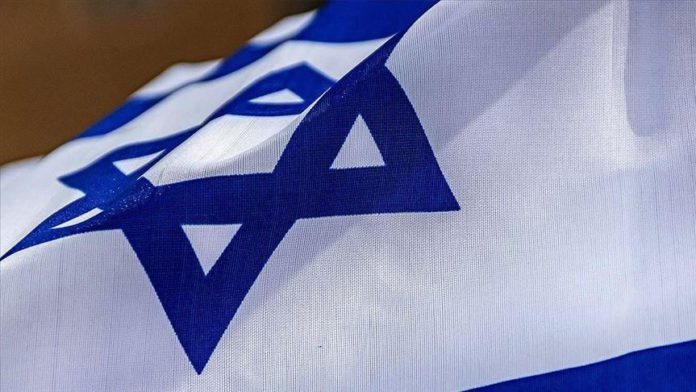 The chairman of the Association of University Heads in Israel stepped down on Tuesday due to recent alleged attempts by the government to politically control universities.

The newspaper quoted his resignation letter as saying that the new minister’s decision “intended to weaken the independence of the council and make it more susceptible to political considerations.”

Robin warned academics that Elkin’s decisions were “an attempt to take over the higher education system, and to direct it accordingly towards the wills of the regime — specifically its budgets.”

“We are in an unprecedented, very dark time. Gatekeepers have become targets, and systems dedicated to the values of freedom of expression and freedom of thought are being attacked again and again. The culture, the judiciary, the media and higher education are under a dangerous attack, threatening the very existence of democracy in Israel,” he said.

Singaporeans to get free reusable masks