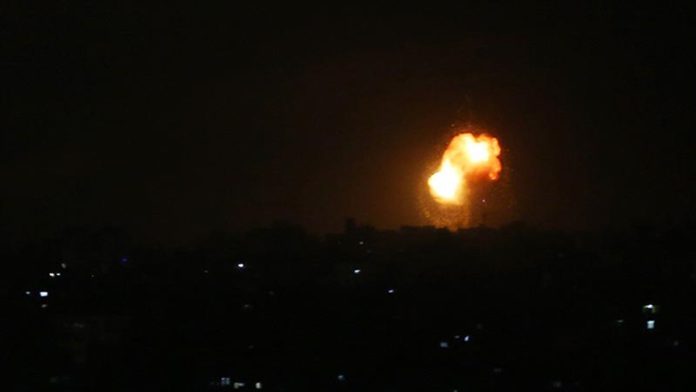 It comes a day after Israel’s bombing of a tower block in Gaza that housed offices of media outlets including the Associated Press and Al Jazeera.

Tensions moved from East Jerusalem to Gaza after Palestinian resistance groups there vowed to retaliate for Israeli assaults on the Al-Aqsa Mosque and the Sheikh Jarrah neighborhood if they were not halted.

Israel has pounded the blockaded strip in airstrikes since May 10, killing at least 181 people, including 29 women and 52 children, and injuring 1,200 others, according to Palestinian health authorities.