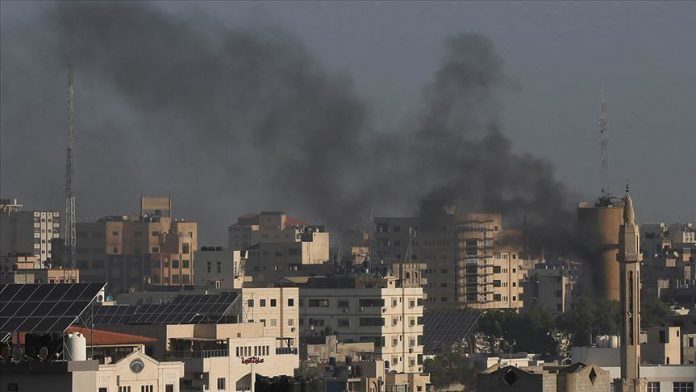 Israel bombed positions of Al-Quds Brigades, the military wing of the Palestinian group Islamic Jihad, early Friday in the cities of Khan Younis and Rafah in the southern Gaza Strip.

No casualties have been reported so far.

The army had claimed that two rockets had been launched from Gaza a few hours ago.

The situation escalated in Gaza early Tuesday after an Israeli airstrike killed Bahaa Abu al-Atta, a senior military commander of Islamic Jihad, and his wife Asmaa.