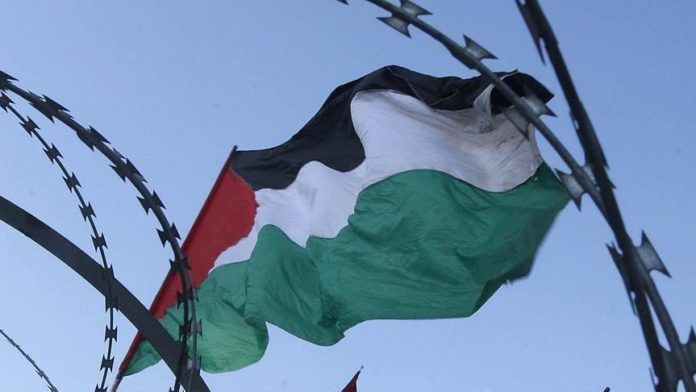 Israel has banned all imports except food and medical supplies into the Gaza Strip, a Palestinian official told Anadolu Agency on Sunday.

“All private sector companies have been notified of the Israeli decision to stop the entry of all commodities and goods, except food and medicine,” said the official, who preferred to be unnamed.

There was no comment from the Israeli government on the report.

Israel has cut fuel imports into Gaza since last week as part of punitive measures over the launch of fire-bomb balloons from the strip.

Since 2007, the Gaza Strip has groaned under a crippling Israeli blockade that has deprived its roughly two million inhabitants of many vital commodities, including food, fuel and medicine.