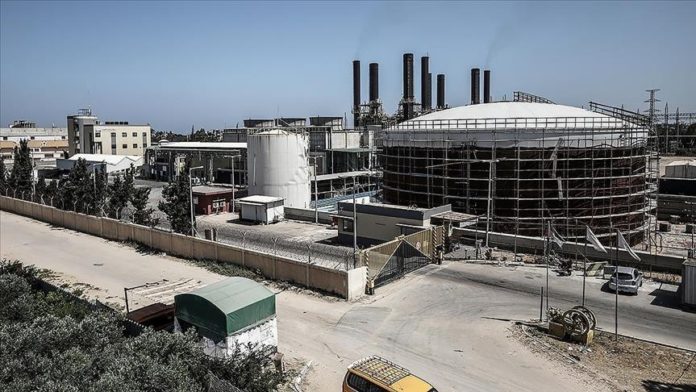 Israel on Sunday prevented the entry of fuel trucks allocated for Gaza’s sole power plant via the Kerem Shalom crossing, the territory’s main commercial trade route, according to a Palestinian official.

“The [Israeli] occupation authorities barred the entry of 25 trucks loaded with fuel for the Gaza power plant,” Rami Abu Elreish of the Hamas-run Ministry of Economy told Anadolu Agency.

He said Israeli authorities did not clarify the reason behind the move.

There was no comment from the Israeli authorities on the report.

Last month, Israel allowed the entry of fuel for Gaza’s power plant after a suspension of 49 days following an 11-day military offensive on the Palestinian territory in May, in which 260 Palestinians were killed and thousands injured. Thirteen Israelis were also killed by Palestinian rocket fire from Gaza.

Turkey's Rize aims to shine with its culinary delights