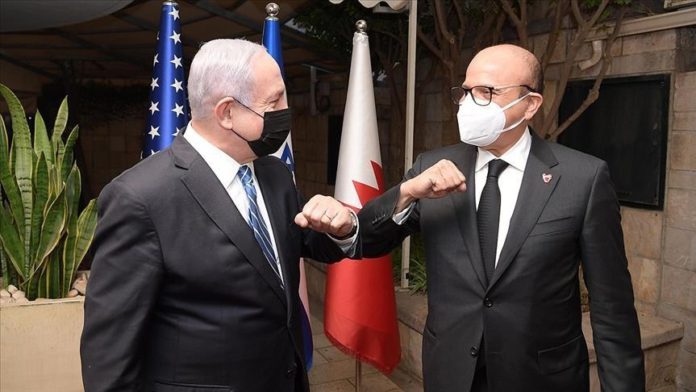 Israel and Bahrain on Wednesday signed a Memorandum of Understanding (MoU) in the field of tourism.

“The tourism openness with the State of Israel within the framework of the declaration of support for peace concluded between the two parties will have a great impact on enriching the tourism sector and supporting it between the two countries,” Al-Zayani was quoted by his country’s state-owned Bahrain News Agency (BNA) as saying.

The Bahraini minister signed several agreements in different fields, including aviation and the economy.

Bahrain became the fourth Arab country to form diplomatic relations with Israel, after Egypt in 1979, Jordan in 1994, and the United Arab Emirates (UAE) in August 2020.

The recent US-brokered normalization deals signed by the UAE and Bahrain have drawn widespread condemnation from Palestinians, who say the agreements ignore their rights and do not serve their cause.