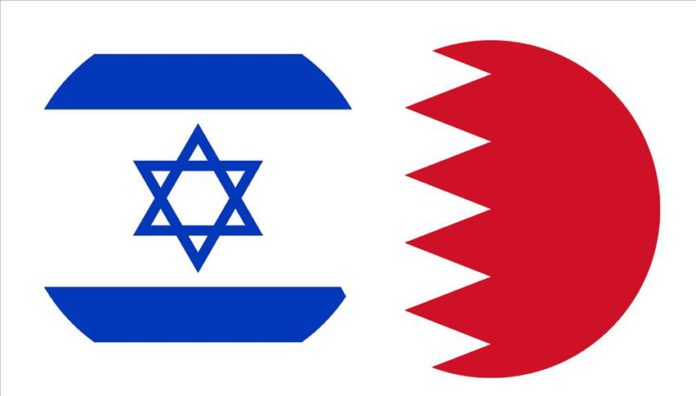 The statement hailed the agreement as a “historic breakthrough” that it said would further peace in the region.

“Opening direct dialogue and ties between these two dynamic societies and advanced economies will continue the positive transformation of the Middle East and increase stability, security and prosperity in the region,” it said.

13 doctors die from coronavirus in Iraq