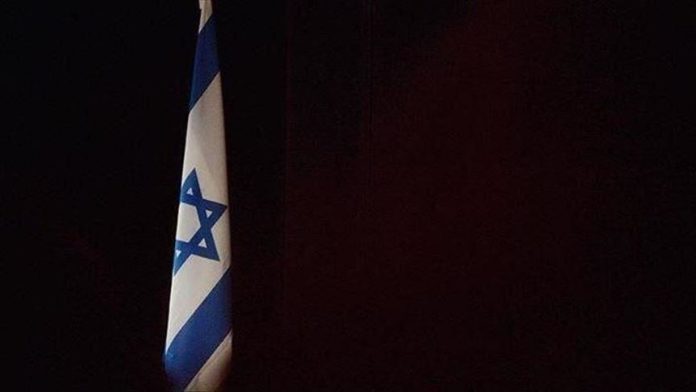 Israeli forces detained a leader of the Popular Front for the Liberation of Palestine (PFLP) in a raid on his home in the occupied West Bank on Tuesday, according to local residents.

Soldiers raided the house of Ahmed Qatamesh in the city of Al-Bireh and took him into custody, the resident said.

The reason of the arrest remains unclear.

The Israeli army has recently stepped up its arrest campaign against Palestinian activists in the West Bank.

According to Palestinian figures, roughly 5,000 Palestinians, including women and children, are currently in Israeli detention facilities.

Trump seeks to stir up conservative base with Supreme Court pick