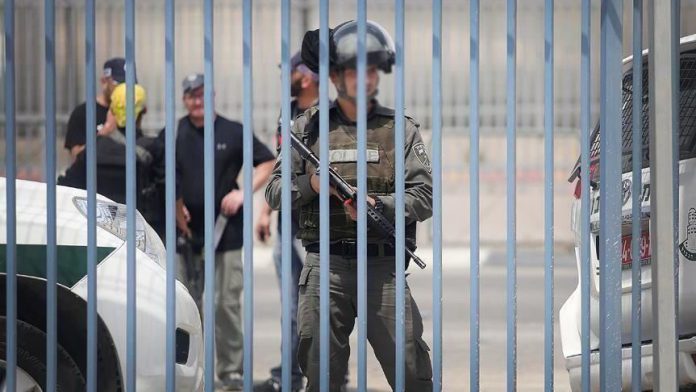 The Jerusalem Affairs Ministry said in a statement that Israeli police raided the minister’s house in Suwana neighbourhood of Jerusalem and took him into custody.

It said the police broke down doors and smashed windows of the minister’s house.

An unspecified amount of money was also seized before the minister was taken away to an interrogation center.

The Israeli police have yet to give any details on the arrest of al-Hadami, who has previously been arrested three times by Israeli security forces.

The Palestinian Authority says such arrests of