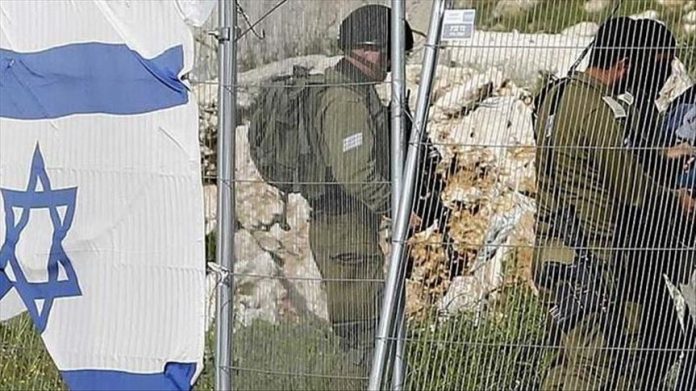 Police forces and intelligence agents raided Hidmi’s home in Jerusalem and took him into custody, the source said on condition of anonymity due to restrictions on speaking to the media.

It remains unclear why the minister was arrested.

Hidmi was detained by Israeli forces in September for questioning before being later released.