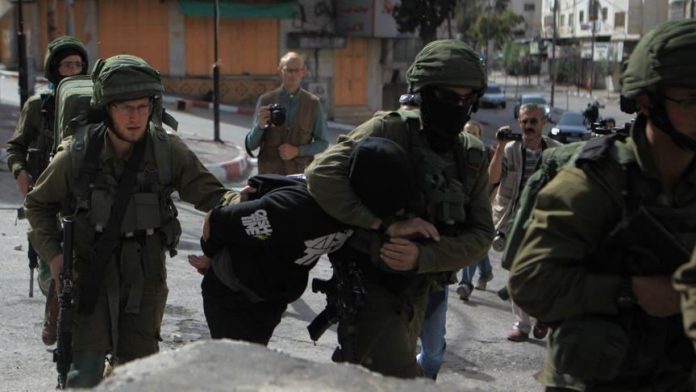 The figures were released through a statement issued on Monday by a number of Palestinian prisoners’ affairs groups including the Palestinian Prisoners Society.

Israeli forces arrest Palestinians on a nearly daily basis, with some released after short investigations and others referred to Israeli courts.

According to the statement, detainees currently languishing in prison have reached 5,000, including 50 women and 200 child, while the number of detainees under “administrative detention” without trial or accusation have stands at