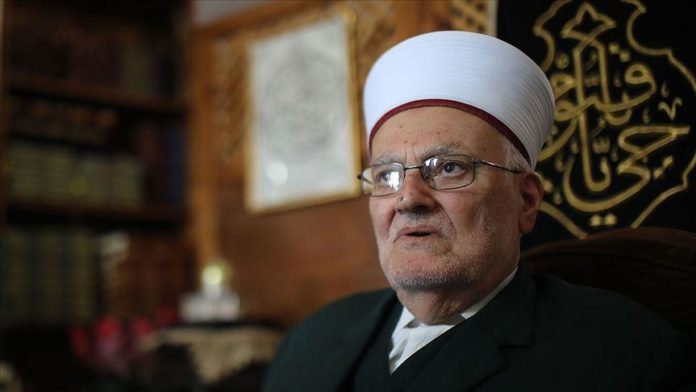 Israeli police and intelligence teams surrounded the house and asked Sheikh Sabri to accompany them, a relative told Anadolu Agency, asking not to be named for security reasons.

“The Israelis did not give any reason for his arrest,” he said.

Sheikh Sabri’s house is in the Al-Sawana area that overlooks Jerusalem’s Old City.

Israeli authorities have arrested the preacher multiple times in the past and even banned him from entering Al-Aqsa Mosque for several months.