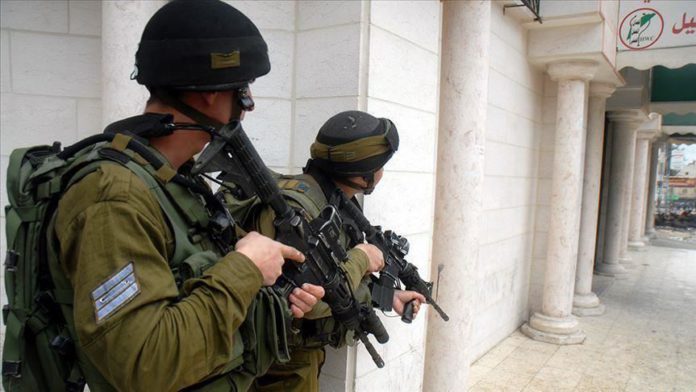 Israeli army forces arrested two Palestinian women in overnight raids in the occupied West Bank on Monday, according to family members and an NGO.

Israeli forces stormed the home of Shatha Tawil, a 21-year old student at Birzeit University, in the city of al-Bireh, her mother told Anadolu Agency.

“Israeli military forces stormed our house after midnight to arrest my daughter,” the mother said.

“We are worried about the safety of our youngest daughter. This is a violation of human rights. The storming of our house and daughter’s detention is an affront to the sanctity of us as humans,” the mother said.

According to her family, the young Palestinian girl is currently held at the Ofer military prison.

Israeli forces also arrested prominent woman activist Khitam al-Saafin in a pre-dawn raid on her home in the town of Beitunia, west of Ramallah.

The reason for the arrests is still unknown.

According to Palestinian estimates, there are 4,400 Palestinian detainees in Israeli prisons, including 39 women, 155 children and around 350 held under Israel’s administrative detention policy, which allows holding Palestinians without charge.