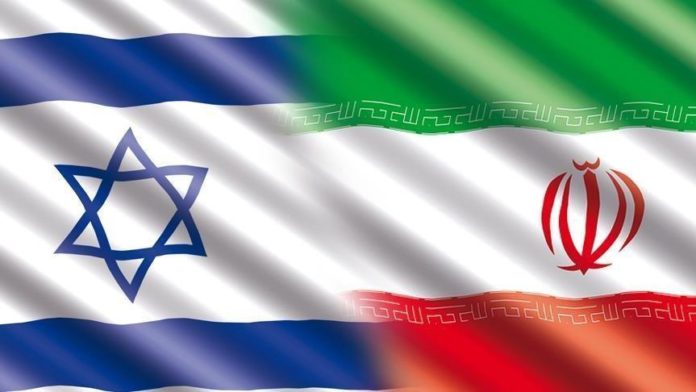 In an interview with Walla news website, Kohavi said a significant portion of the defense budget was recently agreed to minimize “Iranian presence in the Middle East” and target its proxies in the region such as Hezbollah and Hamas.

“Iran seeks to pose a multi-front challenge to Israel by building up its power in Lebanon and Gaza, deploying militias in Syria and Iraq, and establishing supporters in Yemen,” Gantz said.

Tensions between Israel and Iran over the latter’s nuclear program have flared recently.

In 2018, former US President Donald Trump unilaterally withdrew Washington from the 2015 nuclear agreement with Iran and reimposed sanctions in a move aimed to bring Tehran back to negotiations for what Trump hoped would be a “better” deal.

Talks in the past months between Iran and Western powers in Vienna on reviving the nuclear deal have not achieved a breakthrough so far.