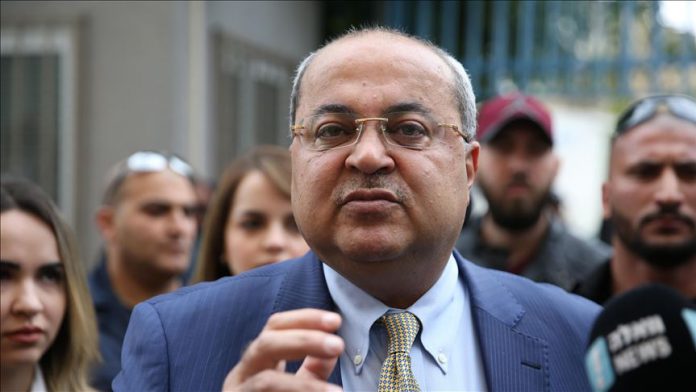 An Arab member of the Knesset, Israel’s parliament, expressed his gratitude on Wednesday for efforts by Turkish President Recep Tayyip Erdogan, which resulted in the return of Palestinian students.

Ahmad Tibi, in a statement, said that a Turkish Airlines plane carrying 110 students, despite the suspension of flights, flew from Istanbul to Ben Gurion Airport in Tel Aviv on Tuesday.

The students returned to their homes in Palestinian areas of Israel and Jerusalem.

Tibi, who is the head of Arab Joint List in the Israeli parliament, said he sought help from an Israeli airline for the students’ return. The

Coronavirus infections in Africa near 260,000