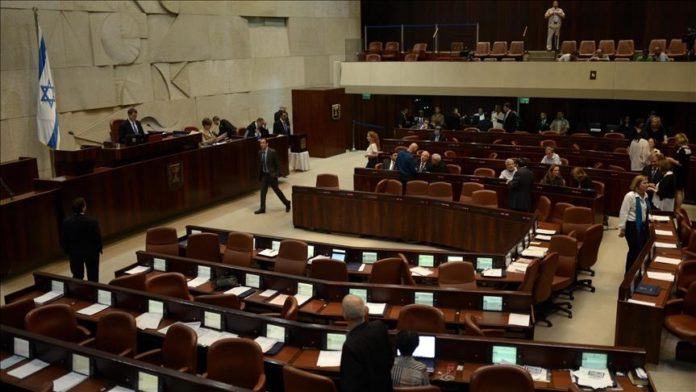 An Arab Israeli legislator rebuked officials from the United Arab Emirates (UAE) participating remotely in a special session of the Knesset, the country’s parliament.

In an online special committee meeting, Sami Abou Shahadeh, a member of a coalition of Arab parties known as the Joint List, spoke in Arabic directly to the UAE officials on Tuesday, criticizing Abu Dhabi’s diplomatic normalization with Tel Aviv launched earlier this year.

The session was attended by Jamal al-Jarwan, the secretary-general of the UAE International Investors Council for Investors Abroad, and Juma al-Kait, a trade official under the UAE Ministry of Economy.

“What you are doing is a shame,” Abu Shahadeh berated the officials.

He told one of the Emiratis: “Are you aware of everything that is happening or do you not understand the rationale for the normalization discourse, which I imagine contains many problems?”

“Ethics plays a big role. Even if there are economic dimensions to a certain step, morality remains an important component,” he stressed. “If you are not ashamed, do whatever you want […] I thought that the UAE was affiliated with the Arabs, or was it no longer the case?”

Avi Dichter, the head of the special committee under session, attempted several times to silence Abu Shahadeh, apologizing to the UAE officials.

Egypt hosts new round of talks on Ethiopian Nile dam