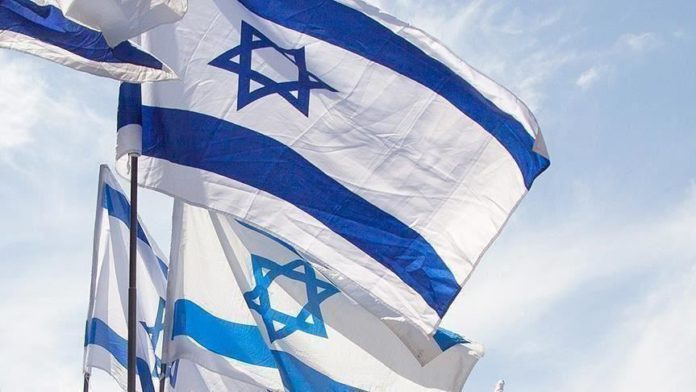 The Appointments Committee of Israel’s Ministry of Foreign Affairs had decided on Oct. 29, 2018 to appoint Oron as its ambassador to Egypt, to succeed former ambassador David Govrin.

The decision, however, was not approved by Tel Aviv as Netanyahu sought appointing his friend Ayoob Kara from the Druze community, who is also a former minister of communications, according to Maariv newspaper. But he retracted after strong objections from the ministry.

Govrin finished his duties and returned to Tel Aviv In May 2019, and the position remained vacant for more than a year.

Oron, who is fluent in Arabic, will be the first female ambassador to Egypt since the signing of the Egypt-Israel peace treaty in 1979.

She has served in several positions since beginning her career at the country’s Foreign Ministry in 1991, including its deputy spokesperson. She also worked in Israel’s embassies in Egypt and Turkey.

In 1979, Egypt and Israel signed a peace treaty in Washington D.C., following the Camp David Accords in 1978, which ended a military conflict between the two countries, and started permanent and stable bilateral relations. 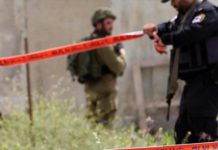