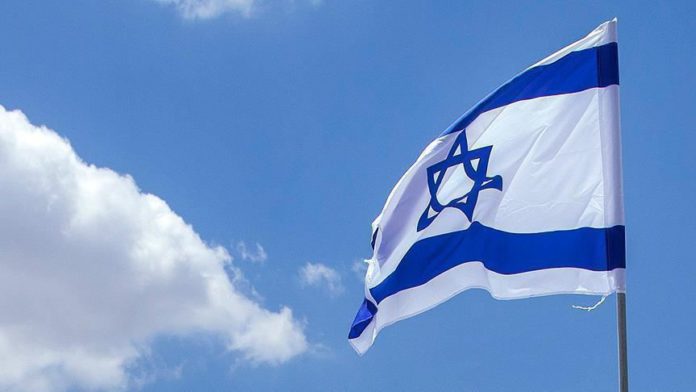 Israel once again announced support to Greece on Friday regarding maritime jurisdiction in the Eastern Mediterranean.

“Israel follows with concern recent developments in the East Mediterranean. Certain unilateral actions taken by Turkey may escalate and pose a threat to fragile stability in the region,” Foreign Ministry spokesman Lior Haiat said on Twitter.

“Israel reiterates its full support and strong solidarity with Greece in its maritime zone and its opposition to any attempt to violate these rights,” he added.

Turkey, which has the longest continental coastline in the Eastern Mediterranean, has rejected maritime boundary claims by Greece and the Greek Cypriot administration in the region and stressed that the excessive claims violate the sovereign rights of Turkey and the Turkish Cypriots.

Ankara has sent several drill ships and seismic research vessels in recent weeks to explore for energy on its continental shelf, asserting its rights in the region, as well as those of the TRNC.