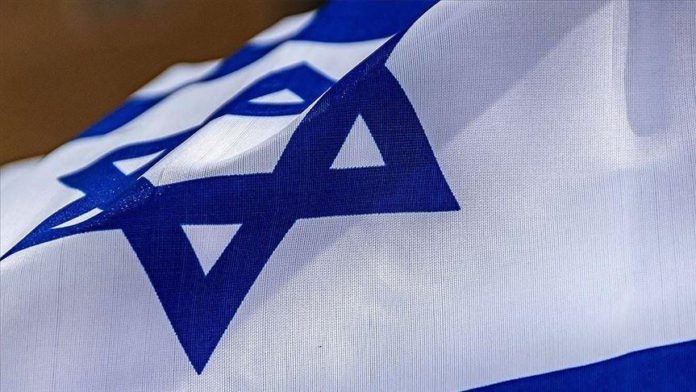 Israel Monday asked its diplomats at missions around the world to be “vigilant” after Iran accused Israel of killing Iran’s top nuclear scientist Mohsen Fakhrizadeh.

Israeli daily Maariv reported that Foreign Ministry Director General Alon Ushpiz sent a cable to all Israeli diplomats around the world urging them to maintain the “highest level of readiness and awareness of any irregular activity.”

The ministry ordered its diplomats to follow tight security procedures to guard against any terrorist attacks on Israeli diplomatic missions.

On Saturday, Israel placed its embassies around the world on high alert amid fears of possible retaliation by Iran over the assassination.

Fakhrizadeh was killed by unidentified gunmen on the outskirts of the capital Tehran on Friday.

Most Iranian officials held Israel responsible for the killing, vowing a fierce response.

During Fakhrizadeh’s funeral on Monday, Defense Minister Amir Hatami vowed that Tehran would not leave the killing unavenged.

A spokesman for the Iranian parliament’s National Security and Foreign Policy Committee also said in a statement that Israeli fingerprints in the killing were clear.