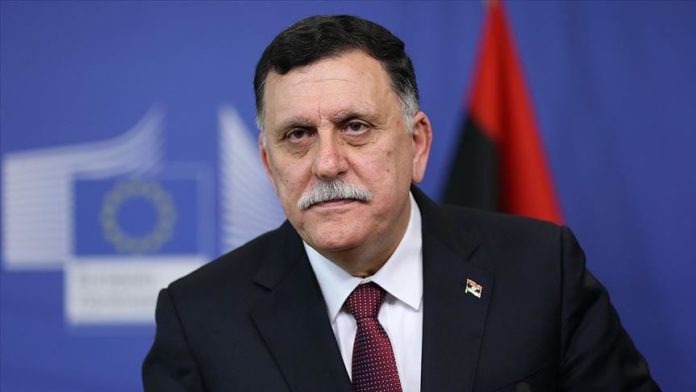 Haaretz, citing foreign sources, said the Mossad, which has been supporting eastern warlord Khalifa Haftar, has been pursuing a balanced approach with regard to relations with the Tripoli-based Government of National Accord (GNA).

The daily, however, stopped short of explaining what the so-called “balanced” approach entailed.

The daily said Israel has appointed a new director-general for the Intelligence Ministry, whose name was given as R.’s since the official was still “technically on loan from his previous employer, the Shin Bet.”

Interestingly, R.’s had served previously as the head of “Gaza field” division charged with foiling attacks and intelligence gathering among others.

Libya has been torn by civil war since the ouster of late ruler Muammar Gaddafi in 2011. The government was founded in 2015 under a UN-led agreement, but efforts for a long-term political settlement failed due to a military offensive by forces loyal to Haftar.

The UN recognizes the government headed by al-Sarraj as the country’s legitimate authority, as it has battled Haftar’s militias — with the support of Saudi Arabia, Russia, Egypt, the UAE and France — since April 2019 in a conflict that has taken more than 1,000 lives.

Judge: US Air Force mostly to blame for 2017 Texas church...