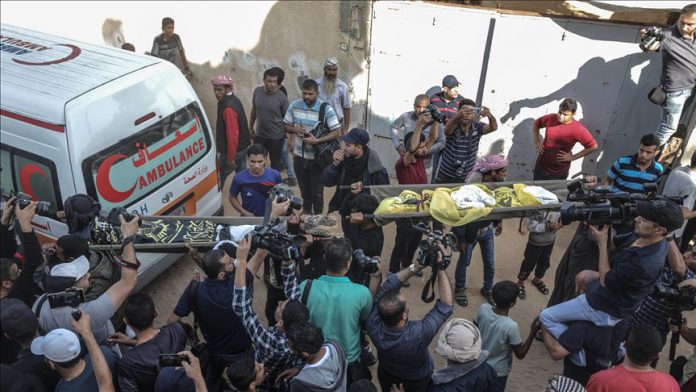 The Israeli military on Thursday acknowledged that it “made a mistake” in targeting a building in the Gaza City on Wednesday, which led to the killing of eight members of a same family.

Quoting an Israeli army spokesman, the daily Haaretz reported: “the army assessed the building in the Deir al-Balah neighborhood was empty.”

The spokesperson said the army is investigating the airstrike that took place few hours before the cease-fire came into effect on Thursday morning.