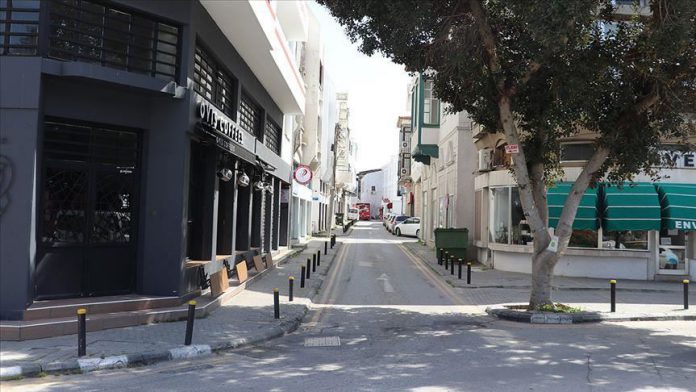 In the fight against coronavirus, the Turkish Republic of Northern Cyprus (TRNC) found that its decades-long isolation turned out to be an unexpected plus.

“When you look at the general view in the world, we see a relatively good picture here,” Ahmet Sozen, a professor of international relations at Northern Cyprus’ Eastern Mediterranean University, told Anadolu Agency.

“One reason for this is that – we always interpret it as negative – but it is a society under isolation,” he added.

“But it also means that isolation is not always a bad thing.”

Cyprus has been divided since 1974 when