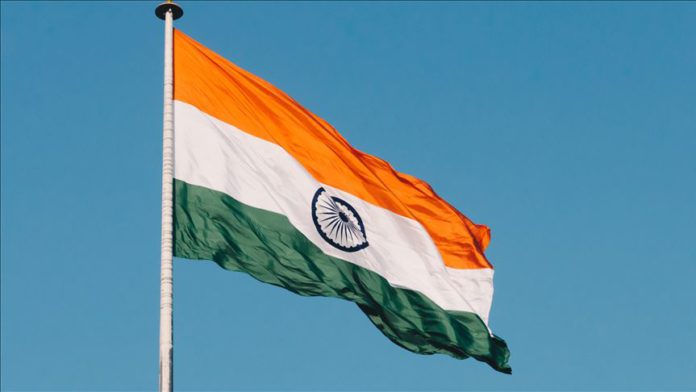 The students were protesting against new citizenship law, believed to be against the interests of the country’s Muslim community.

The fact-finding report released by the National Federation of Indian Women (NFIW)-led by prominent social activist Aruna Roy expressed concern that Islamophobic ideology has crept into the police force that needs to be addressed urgently.

“We cannot have a police force that treats a section of the population as the enemy and brazenly, blatantly, violates their human rights with impunity, “the report added.

An office-bearer of NIFW Rushda Siddiqui said the five-member fact-finding committee also found the use of chemicals by the police against the students.

“We still do not know the long-term health repercussions caused by these chemicals. No doctor, we approached, could answer this, most of them were intimidated by the police and were not ready to put the issue down on their prescription pads,” she said.

“The spray was not tear gas as no one complained of tears or irritation to the eyes. What they did complain about were immediate immobility, drowsiness, and severe headaches. They also experienced choking and muscle pain. Most were unable to stand for hours after being sprayed on, “the report said.

The report added that at least 15 women complained that they were assaulted in their private parts.

“In some cases, the police tried to tear their clothes, punched their breasts or stomped on them with their boots, as well as tried to insert their batons into the vaginas,” the report alleged.

The alleged attack by police had left 70 students who were injured. Of these, over 45 had grievous injuries including 30 men and 15 women.

All victims also pointed to the abusive language and anti-Muslim slurs used by the policemen while attacking.

“A 16-year-old girl confirmed that a baton was inserted in her private parts. Her clothes were torn apart. Of the over 15 such cases, she is the youngest. One of our human rights lawyers is now working on this case,” added Siddiqui.

The central university first hogged the limelight on Dec. 15, when police entered into its campus and allegedly thrashed students, who were protesting against the citizenship law.

The citizenship law, passed by India’s parliament in December last year, had sparked protests all over the country.

The law grants citizenship to Hindus, Sikhs, Buddhists, Christians, Jains, and Parsis who entered the country from Pakistan, Bangladesh, and Afghanistan until Dec. 31, 2014, leaving out Muslims.

In February, communal clashed broke out in the northeast part of the Indian capital Delhi, leaving more than 53 people dead and over 250 injured.

Around the same time, another bout of the violence broke out outside Jamia Milia Islamia, as documented by the women’s group.