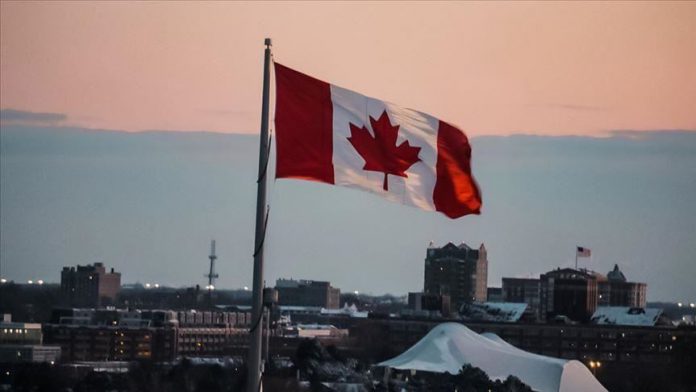 The anniversary of the Quebec City mosque shooting should be used to look at hate and Islamophobia in Canada, community groups said Wednesday.

Canadians “will never forget their memory and honor them by fighting Islamophobia,” Prime Minister Justin Trudeau’s said in a statement marking the third anniversary of the shooting at the Centre Culturel Islamique de Quebec.

But while politicians and members of the general public lined up in sympathy with Muslims in the days after the massacre, some parts that