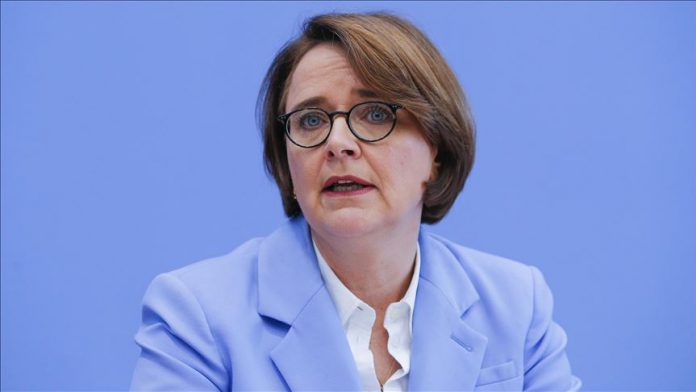 Germany’s integration minister on Tuesday expressed concern over Islamophobia, warning that it poses a “real danger” to social cohesion.

Presenting the annual government report on the state of integration in the capital Berlin, Annette Widmann-Mauz said: “Right-wing extremism, anti-Semitism, and hostility towards Muslims are a very real danger that we have to combat in a consequent and sustainable manner.”