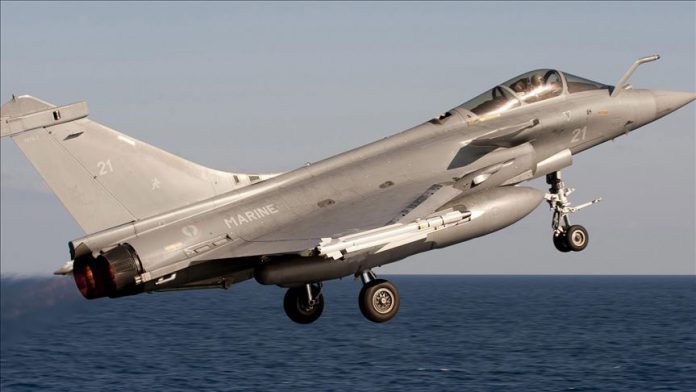 Islamic State claimed Thursday that its West African branch was responsible for a helicopter collision in northern Mali this week in which more than a dozen French soldiers were killed, said the U.S.-based SITE Intelligence Group, which monitors extremist content online.

The Islamic State in West Africa Province (ISWAP) said the helicopters collided after one of them retreated under fire from ISWAP fighters, according to SITE.

French President Emmanuel Macron issued a statement, saying he “salutes with the greatest respect the memory of these soldiers — six officers,