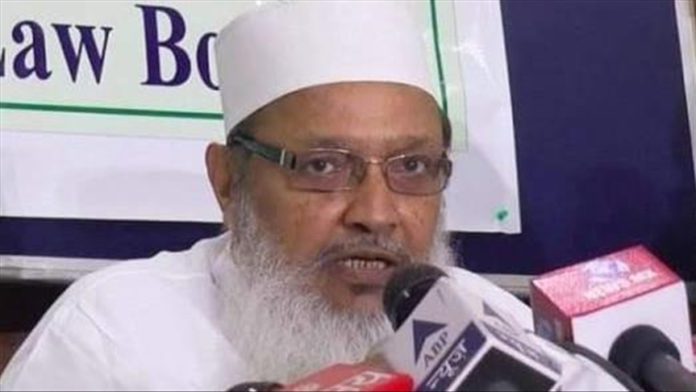 Rahmani, 78, a former general secretary of the All India Muslim Personal Law Board (AIMPLB), had tested positive for the novel coronavirus last week.

He died at a private hospital in Patna in the eastern state of Bihar.

“It is an irreparable loss for the entire Muslim Ummah,” the AIMPLB said on Twitter.

He was also head of the Imarat-e-Shariah, a socio-religious organization working in India’s Bihar, Orissa, and Jharkhand states.

He also launched Rahmani30 in 2009 to provide free tuitions to poor Muslim students.

Turkey sends aid to Afghanistan to back COVID-19 fight