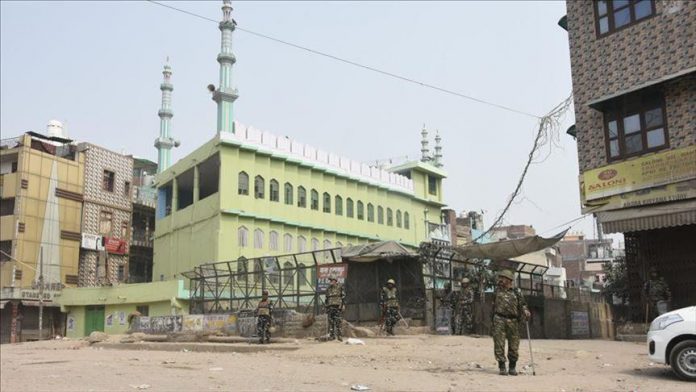 The Organization of Islamic Cooperation (OIC) on Thursday urged the Indian government to stop “anti-Muslim violence” and the desecration of Islamic places of worship in the country.

The OIC statement came as the death toll in ongoing riots in India’s capital New Delhi climbed to 34, with nearly 200 injured.

“OIC condemns the recent and alarming violence against Muslims in India, resulting in the death and injury of innocent people and the arson and vandalism of mosques and Muslim-owned properties,” read the statement.