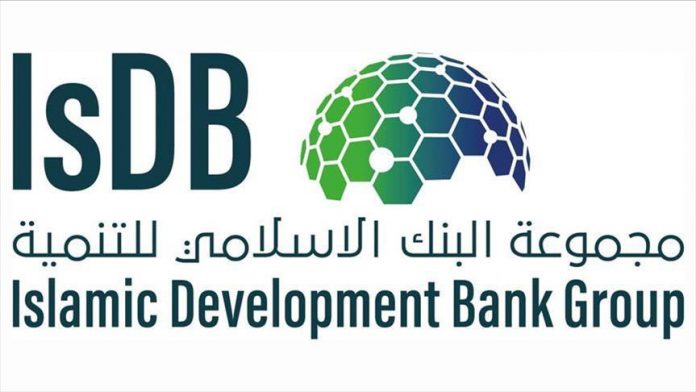 The Islamic Development Bank (IsDB) Group will expand its cooperation with Turkey through major transactions worth more than $500 million in Istanbul next week.

The deals will be signed at the 35th Ministerial Meeting of the Committee for Economic and Commercial Cooperation of the Organization of the Islamic Cooperation (COMCEC) on Nov. 27, the bank said in a statement on Wednesday.

All eyes on Indian judiciary’s interpretation of copyright law in digital...

S.Korea to act against churches for defying COVID-19 guidelines