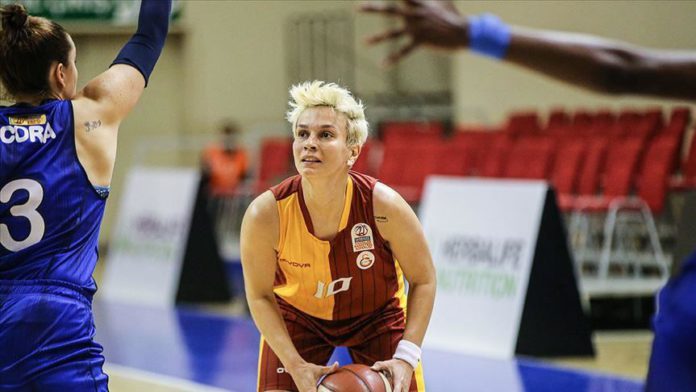 “The club unilaterally terminated my new season contract on Jan. 31, 2020. I was called to meet in the first week of February and said that I was ready to make my sacrifice,” she said on Instagram.

Alben said she made a discount equivalent to approximately 40% of the terminated contract and accepted the new contract.

“Although 4.5 months have passed, I haven’t received an offer from the club. This proved that they didn’t want me on the team. “Under these conditions, I am leaving jersey no.10 for now, which I have been proudly wearing for 12 years,” she added.

The 34-year-old said she will join her former team BOTAS.

“Now I am going back to my former team BOTAS, where I started my professional sports career,” she said.