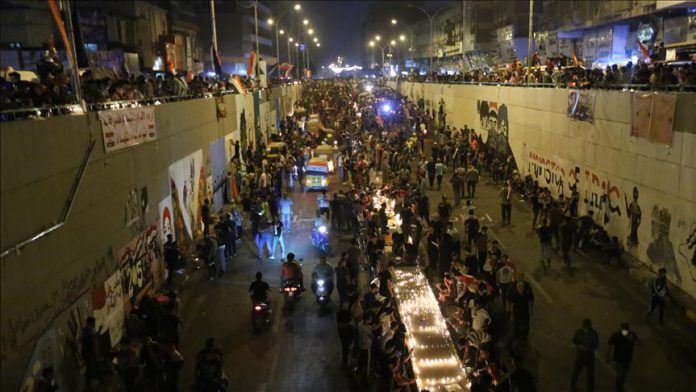 Since the fall of Saddam Hussein regime after the U.S. invasion in 2003, Iran’s influence in Iraq has grown exponentially. Yet, current popular protests in the Arab country have unfolded a desire for salvation and change.

As Iraqi protesters took to the streets demanding better living conditions, a sentiment against Iran’s role has been clearly manifested in an attack on the Iranian Consulate in the Shia holy city of Karbala.

Demonstrators consider Iran’s influence in the post-Saddam era as one of the major contributors to their current poor living circumstances.

On Sunday, angry demonstrators attacked the consulate in the