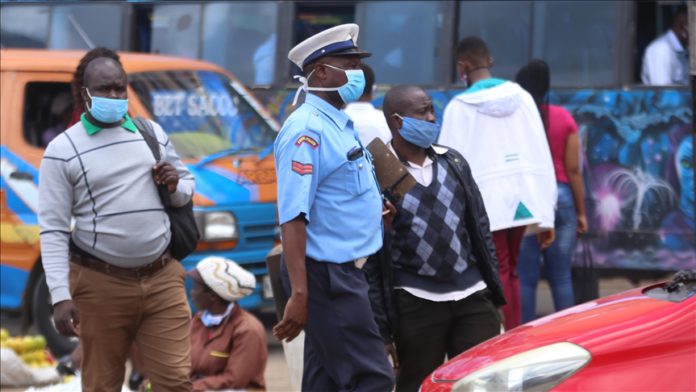 The Human Rights Watch (HRW) in Kenya accused authorities of rolling out a cash transfer mechanism for vulnerable people that was riddled with irregularities.

In a report, the HRW warns that authorities failed to design a social security program that would guarantee everyone, not just a few, an adequate standard of living during the pandemic.

Rosemary Mungai, an 80-year-old owner of a soap business, said she had only received 1,000 Kenyan shillings ($9.25) from the government before the cash transfers stopped.

Esther Arumba, a laundry worker who also benefited from the mechanism aimed at helping the elderly, orphans, and other vulnerable members of society from the effects of COVID-19, complained that she had not received funds that had been announced by Kenyan leader Uhuru Kenyatta.

After the onset of the pandemic, Kenyatta announced the cash transfer program for the most socio-economically vulnerable in the country, including people with disabilities, pointing out that his administration was already paying out 250 million shillings ($2.3 million) to the most vulnerable households each week.

In the 66-page report, titled ‘We Are All Vulnerable Here’: Kenya’s Pandemic Cash Transfer Program Riddled with Irregularities, the HRW said it found that only a small fraction of vulnerable families in the capital Nairobi benefited from the program, which it said was characterized by a lack of transparency, as well as cronyism, nepotism, and outright favoritism.

Otsieno Namwaya, the HRW’s East Africa director, told a press conference in Nairobi attended by rights activists and representatives from the Ministry of Finance and Government that the report was based on interviews with 136 people, including government officials and residents, and documents irregularities that characterized the program in informal settlements in Nairobi.

“It is disappointing that an otherwise noble initiative can be this heavily undermined by negligence and inadequate oversight by the authorities.”

“Senior government officials, including President Kenyatta should demonstrate their commitment to providing crucial support for the vulnerable households, by publicly denouncing the mismanagement of the cash transfer program and ensuring credible investigations.”

The HRW has called on government departments implementing the cash transfer program to publish all information on the criteria for allocation and distribution of social protection funds aimed at mitigating the socio-economic impact of the COVID-19 pandemic, including details of amounts disbursed across Nairobi and other counties.

It has also called on the Ethics and Anti-Corruption Commission to promptly and thoroughly investigate allegations of irregularities or misappropriation of funds meant for the cash transfer program and submit the files to prosecutors.