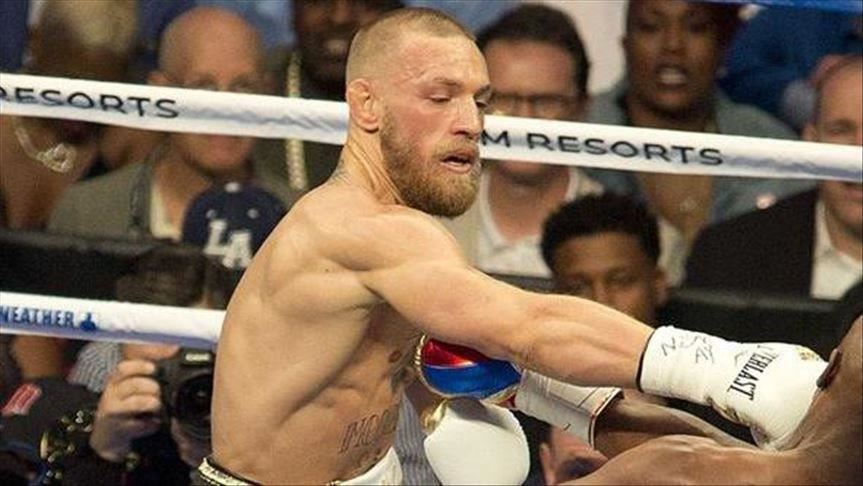 Conor McGregor, a world-famous Mixed Martial Arts (MMA) star, is set to return to the UFC (Ultimate Fighting Championship) after signing a bout agreement to fight Dustin Poirier in January.

McGregor has signed his agreement to fight Dustin Poirier in the main event of UFC 257 on Jan. 23, ESPN reported on Thursday.

The Irish featherweight and lightweight champion had announced his third retirement from the UFC in June.

The 32-year-old has won titles in the UFC and Cage Warriors, and is also the founder of an Irish whiskey company.