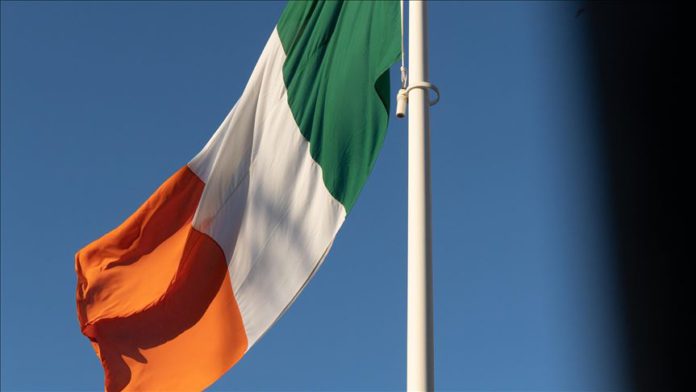 Ireland’s minister of agriculture resigned Friday after he was found to be violating the government’s measures against the novel coronavirus.

Dara Calleary attended a golf society dinner with over 80 people in attendance, just over 24 hours after the Irish government introduced a ban on indoor gatherings of more than six people, according to the daily Belfast Telegraph.

“The Minister for Agriculture, Food and the Marine Dara Calleary TD is resigning as a member of the government, effective immediately,” Calleary’s spokesperson told the Independent.ie news website.

He had apologized in a statement on Thursday night, saying: “Last night I attended a function I committed to a number of weeks ago, to pay tribute to a person I respected and admired greatly,

“In light of the updated public health guidance this week I should not have attended the event. I wish to apologize unreservedly to everyone. We are asking quite a lot from everyone at this difficult time. I also offer this apology and my sincere regret to my government colleagues.”

Taoiseach Micheal Martin said Calleary’s attendance was “wrong and an error of judgement on his part.”

“I have accepted his resignation. People all over the country have made very difficult, personal sacrifices in their family lives and in their businesses to comply with COVID regulations. This event should not have gone ahead in the manner it did given the government decision of last Tuesday,” he said in a statement.

Martin said that Calleary remained “a committed and dedicated public representative,” adding: “This error of judgement was out of character. He has made the right decision for the country, particularly in the light of our continued efforts to suppress COVID-19.”

Calleary’s resignation comes only 37 days after his appointment. He had replaced his predecessor Barry Cowen, who was fired after committing a previous drunk-driving offense.