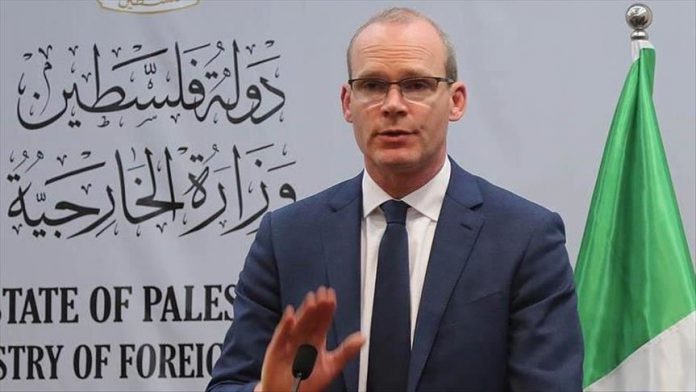 Irish Foreign Minister Simon Coveney arrived in the Gaza Strip on Tuesday to follow up the implementation of Irish projects in the blockaded Palestinian territory.

The top Irish diplomat crossed the Beit Hanoun (Erez) terminal into Gaza “to follow up projects being funded by Ireland”, the Palestinian crossings authority said in a statement.

Israel has imposed a crippling blockade on the Gaza Strip in 2007 after Palestinian group Hamas seized control of the strip from its rival group Fatah, badly affecting livelihood in the coastal enclave.