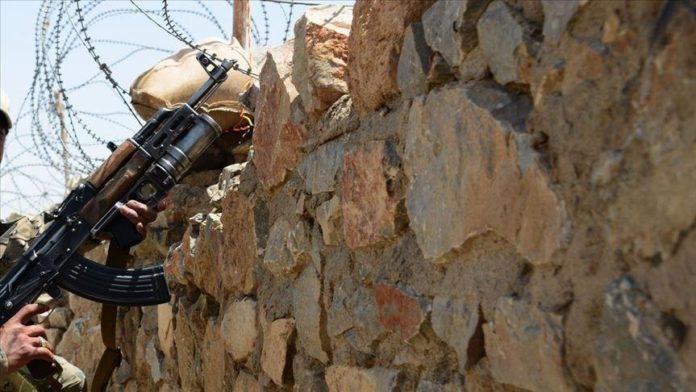 Colonel Sayyad Khodayari was attacked by two motorcycle-borne assailants in his car outside his home in eastern Tehran, close to the Iranian parliament complex.

The incident took place at around 4 pm local time on Sunday, state media said, adding that he was hit with at least five bullets in neck and arms.

The assailants were being pursued by intelligence and security agencies, it said.

The slain officer was reportedly associated with IRGC’s Quds Force and had spent years in Syria.

IRGC in a statement said the attack was carried out by “counter-revolutionary forces and elements related to global arrogance”, in an indirect reference to Iran’s arch-foe Israel.

Iran has blamed Israel for assassination of several top military officials and scientists in recent years, even though Tel Aviv has never officially claimed responsibility for them.

Soon after the attack, IRGC announced the arrest of a “network of thugs” which it said was guided by Israeli spy agency and intended to carry out kidnappings.