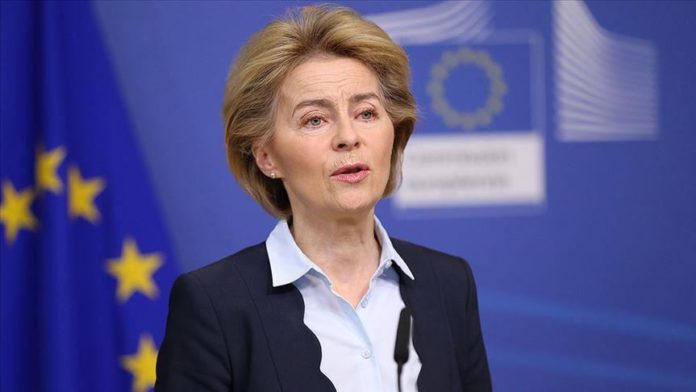 Mairead McGuinness, the vice-president of the European Parliament, was chosen as commissioner-designate, replacing Commissioner Phil Hogan who quit amid a political scandal.

If elected, McGuinness will be responsible for financial services, financial stability, and capital markets union, Ursula von der Leyen, the president of the European Commission announced on Tuesday.

Irish Commissioner Hogan resigned in August after his participation at a social event violated nationwide COVID-19 restrictions and caused a political scandal in Dublin and Brussels.

Von der Leyen chose McGuiness after interviewing her and Ireland’s other candidate Andrew McDowell on Monday.

The 61-year-old politician is Ireland’s longest-serving member of the European Parliament, having assumed office since 2004.

The change of staff will also imply reshuffling the EU Commission, since Von der Leyen decided to give the prestigious trade portfolio to Executive Vice President Valdis Dombrovskis – who has been assuming the task since the resignation of Hogan – instead of the new Irish Commissioner.

The trade portfolio requires a very experienced politician given that the EU is supposed to conclude an agreement with the UK on the future relationship and to ease tension with the US in the upcoming months.

The European Parliament and the Council of the European Union need to approve the decision in the next few weeks.