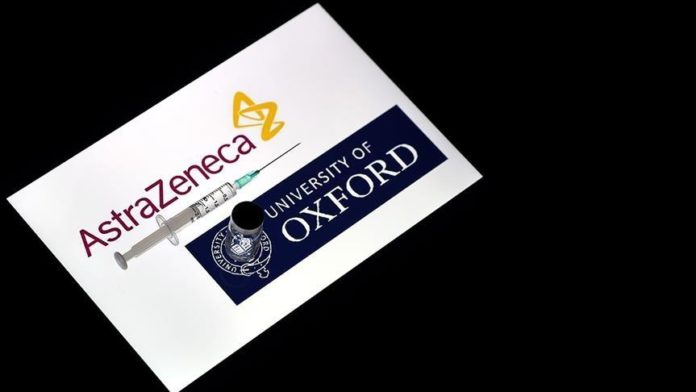 Following similar moves by other EU countires last week, Ireland on Sunday suspended the rollout of the Oxford/AstraZeneca vaccine over fears of serious blood clots.

After consulting with the Norwegian Medicines Agency on Saturday and discussions with the Health Products Regulatory Authority, the Department of Health decided to suspend the use of the Oxford vaccine.

“The National Immunisation Advisory Committee (NIAC) has recommended that the administration of COVID-19 Vaccine AstraZeneca be temporarily deferred from this morning, Sunday 14 March.” the department said in a statement.

“This recommendation has been made following a report from the Norwegian Medicines Agency of four new reports of serious blood clotting events in adults after vaccination with COVID-19 Vaccine AstraZeneca,” it added.

The Irish government said that the move was a cautionary measure and will await further information and tests.

On Thursday, Denmark and Norway suspended the rollout and use of the Oxford vaccine after reports of a small number of blood clots. Austria and Italy quickly followed suit.

Separately, in the UK by the end of Sunday, 4,618 people had a confirmed positive test of the virus, bringing this week’s total to 39,918, down 4.9% from the last seven days.

Nearly 24.2 million people had gotten their first dose of the vaccine by the end of March 13, and over 1.58 million the second dose. Vaccines are currently administered in two doses, 21 days apart.