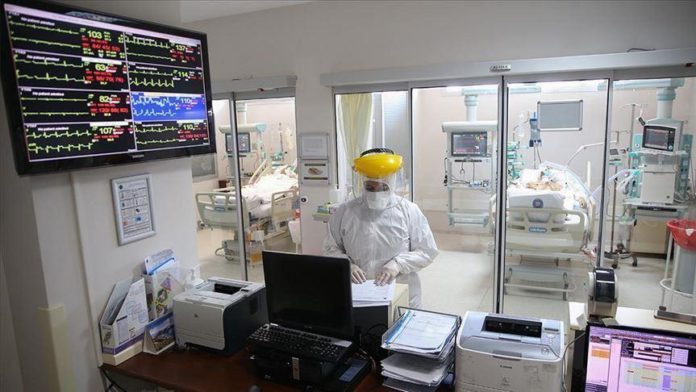 Ireland’s prime minister on Wednesday issued a state apology for the “profound generational wrong” in the treatment of Irish mothers and their children at mother and baby homes or county homes.

In a statement in the Irish parliament, Taoiseach Micheal Martin also apologized for the shame and stigma the women were subjected to.

He said: “I want to emphasize that each of you were in an institution because of the wrongs of others… each of you did nothing wrong and deserve so much better.”

“The State failed you, mothers and children in these homes.”

The apology came after a government report revealed Tuesday high levels of infant mortality and abuse suffered by unmarried women in the country’s foster and care homes.

Martin said women entered these homes to protect the secret of their pregnancies and poor sanitary in some mother and baby homes had serious consequences for disease and infection.

He also said it is deeply distressing to note that the high infant mortality rates were known to authorities but there is little or no evidence of state intervention in relation to these alarming statistics.

“As a nation, we must face up to the full truth of our past,” Martin told the Irish news channel RTE on Tuesday, describing the revelations as a “dark, difficult and shameful chapter of Irish history.”

“It opens a window to a deeply misogynistic culture in Ireland over several decades with serious and systematic discriminations against women, especially those who gave birth outside marriage,” the Taoiseach said.

The five-year inquiry, undertaken by the Commission of Investigation and published Tuesday, investigated 18 institutions, commonly known as mother and baby homes, and concluded that there was an “appalling level of infant mortality” in the homes between the period of 1960 and the early 1970s.

According to the commission, there were 56,000 unmarried mothers and about 57,000 children in the mother and baby homes as well as county homes with the majority of admissions taking place in the 1960s and early 1970s.

Moreover, the report mentioned that a further 25,000 unmarried mothers and a larger number of children were not investigated as to their admissions to county homes mainly occurred before the 1960s, a period that was not investigated by the commission.

Prior to 1960, the institutions did not attempt to save the lives of “illegitimate” children, who were born out of wedlock, and in fact, reduced their prospects of survival. The incredibly high mortality rates were known to the authorities at the time, however, no action was taken to address the matter.

The women who were admitted to the homes ranged in ages from 12 years old to those in their forties. However, 80% of admissions were between the ages of 18 and 29. Many of those admitted suffered from mental health problems, however, the majority were those who became pregnant outside of wedlock.

“Many of the women did suffer emotional abuse and were often subject to denigration and derogatory remarks. It appears that there was little kindness shown to them and this was particularly the case when they were giving birth,” the report said.

Unmarried women who became pregnant were stigmatized and discriminated against by their families and communities and sought shelter and support from the homes as they were rejected and shunned by their mothers and fathers. Many women were sent to mother and baby homes to keep them out of sight due to religious and social pressures.

“The atmosphere appears to have been cold and seemingly uncaring. They offered little sympathy or counselling to women who may have been rejected by their family and by the father of their child,” the report said.

Mother reunited with daughter abducted by PKK gives hope to other...