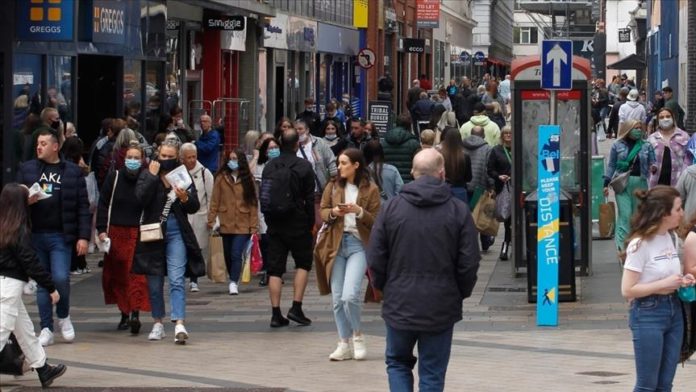 Amid ongoing Russia-Ukraine tension, Ireland on Tuesday joined many other countries in advising its citizens not to go to Ukraine.

Those planning to go to Ukraine on special grounds will be provided support, the statement said, adding Ireland will keep its embassy in the Ukrainian capital Kyiv open with a minimum staff.

On Monday, Foreign Minister Simon Coveney TD said Ireland supported all efforts to reduce current tensions between the two countries and find a diplomatic solution and urged Russia to act in accordance with international law.

Meanwhile, many countries, especially the UK, Canada, Norway, Denmark, Germany, the Netherlands, Israel, South Korea, and Italy, had given their citizens the same travel advice.

Russia is accused of amassing thousands of troops near Ukraine, prompting fears that it could be planning another military offensive against its former Soviet neighbor.

Moscow, however, has denied it is planning an attack and said its troops are there for exercises.

The Russian Defense Ministry said on Tuesday some of its troops are returning to their bases as combat training missions “are coming to an end.” But a large-scale Russian-Belarusian military drill will last until Feb. 20.

NATO, however, says there has been no de-escalation on the ground.