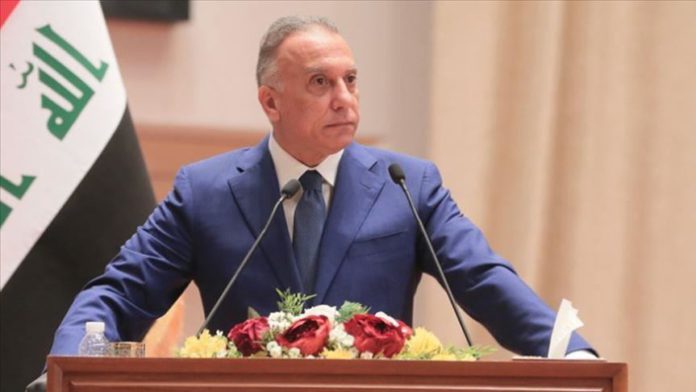 “When I assumed responsibility I found only an almost empty treasury and an unenviable situation after 17 years of change,” al-Kadhimi said in an article published by Baghdad Today newspaper.

“Our sovereignty continued to be deficient, violated and doubted,” he said.

The Iraqi premier said the crisis engulfs all state institutions and impedes the country’s economic revival.

“The past period did not see any [effort to] upgrade vital sectors as the industry, investment, food self-sufficiency and others,” he said.

Al-Kadhimi called on all political blocs in the Iraqi parliament to support his new government by voting to approve candidates for vacant portfolios.

Earlier this month, the Iraqi parliament gave a vote of confidence to al-Kadhimi and his partial cabinet, to succeed the resigned government headed by Adel Abdul-Mahdi.

Iraq has been rocked by economic, political and security problems since the US invasion in 2003, the emergence of Daesh/ISIS terrorist group and rise of pro-Iran militias in the country.

Transit strike in France forges on